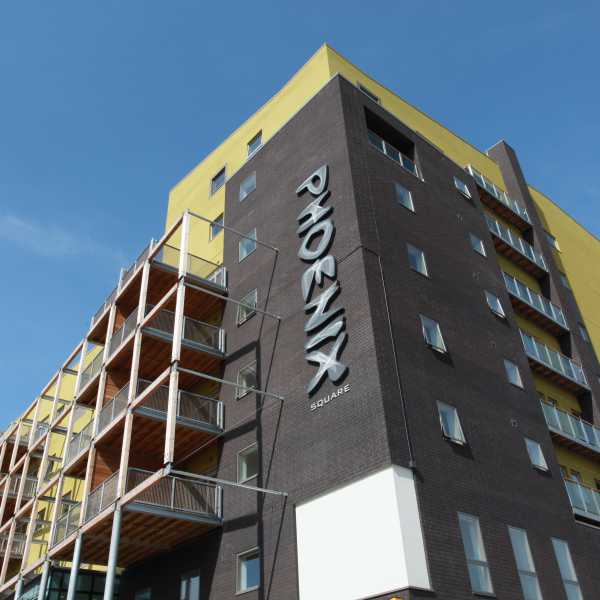 Blueprint has signed up the government-backed NewBuy mortgage scheme, which enables qualifying buyers to get a 95% mortgages from high street lenders. NewBuy will be a big help to people who have been wanting to buy at Phoenix Square but who have been unable to raise the large deposits typically required by lenders.

Unlike previous government initiatives, NewBuy is available to all buyers, not just first-timers. To qualify, the home must be a new build, costing less than &pound;500,000, and not a second home.

Blueprint welcomes NewBuy as it removes a key drag on the housing market – the daunting and unaffordable level of deposit still required by the majority of mortgage lenders. And it seems to be working – enquiry levels are up at Phoenix, and we are seeing more offers on the last remaining homes within the scheme.

Update: Following the recent budget, we are now exploring the government’s new &quot;Help to Buy&quot; initiate, which we expect similarly to assist buyers and widen the market place for new homes.