Sustainable developer Blueprint, has revealed the exciting range of new homes coming soon at its Meadows Green development, in the Old Meadows area of Nottingham. A new Meadows Green website has been launched to give potential buyers the first opportunity to find out more information and view floorplans of the one, two, three and four bedroom homes.  Meadows Green comprises […] 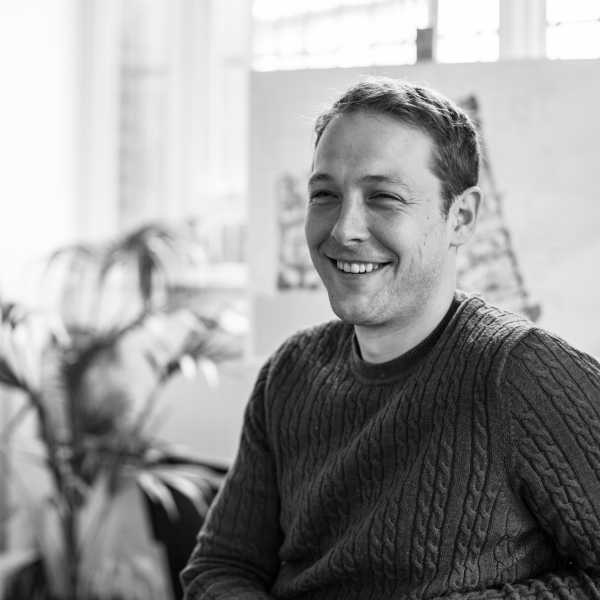 Blueprint’s Nottingham waterside development, Trent Basin has been recognised as an exemplar housing project in the East Midlands by RIBA (Royal Institute of British Architects). Trent Basin, a new neighbourhood which forms part of the ground breaking regeneration of Nottingham’s Waterside, on the River Trent, was acknowledged as a leading housing development within the East Midlands, delivering exceptional design and […]