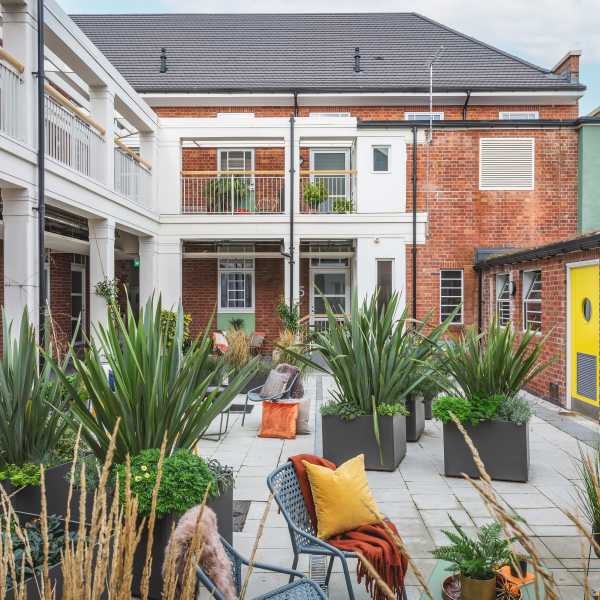 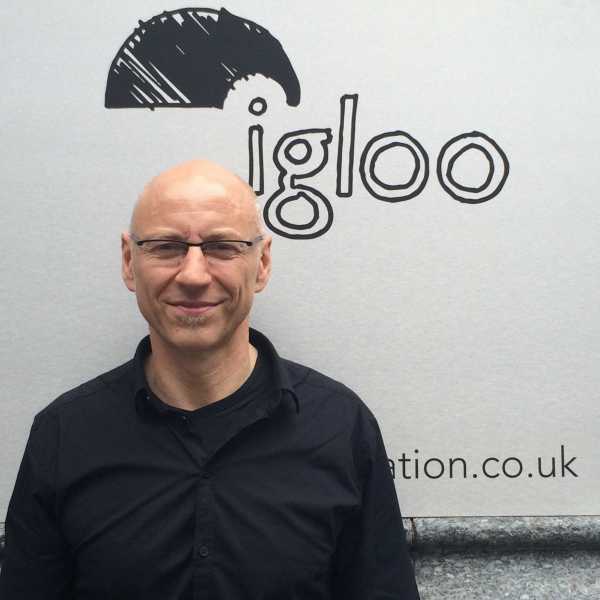 Celebrating 10 years in the Meadows!

In 2012, work completed on the first phase of development in the Meadows, the multi award-winning Green Street. The development comprised 38 low energy townhouses, next to the picturesque Victoria Gardens on Trent Embankment. The homes were designed by Nottingham’s Marsh Grochowski architects, laying the groundwork for future Blueprint projects in the Meadows.

Located in the south Meadows area, the Green Street project started as a small-scale regeneration initiative with Nottingham City Council and ultimately became a huge success, in both commercial and regeneration terms. The project was sold almost entirely off plan

Phase II of Green Street, which followed shortly after completion of the original development, comprises 21 homes, including seven custom build plots, which allowed buyers to fully customise the internal layout of their homes, whilst also making decisions on external appearance. This was, and still is, a unique approach to housebuilding, not only for Nottingham, but also the whole of the Midlands. 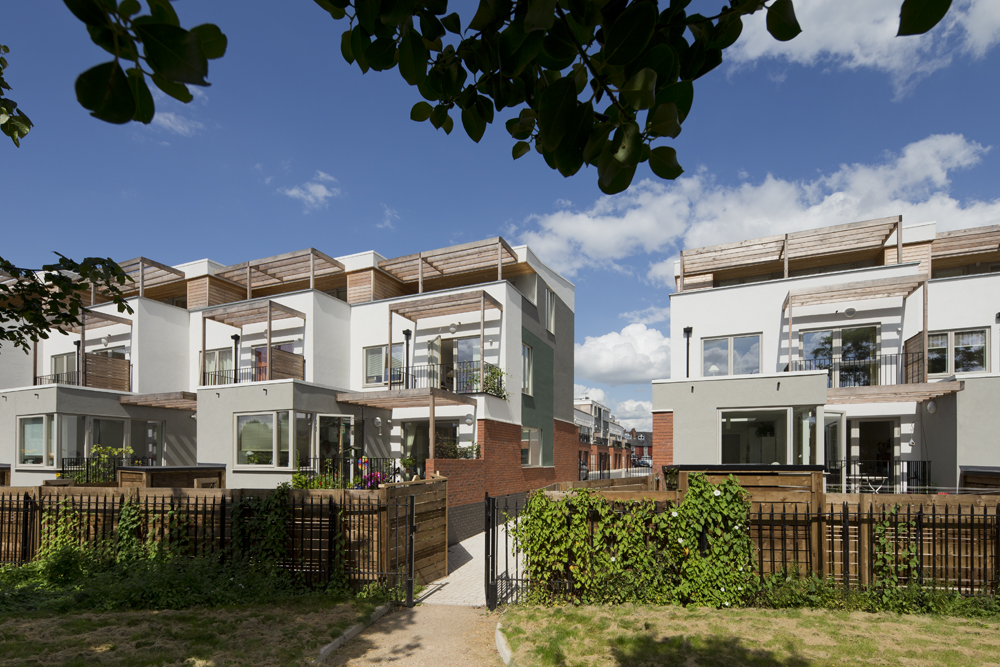 The third phase of development in the Meadows, Hobart & Pitcain, was a partnership project between Blueprint, Asra Housing Group and William Davis, completed three years later, in 2015. The site is located on the border of the new and old Meadows, delivering 35 homes for market sale, and 38 affordable properties through Asra – all designed to AECB Silver Standard, a fabric first approach based on Passivhaus principles. 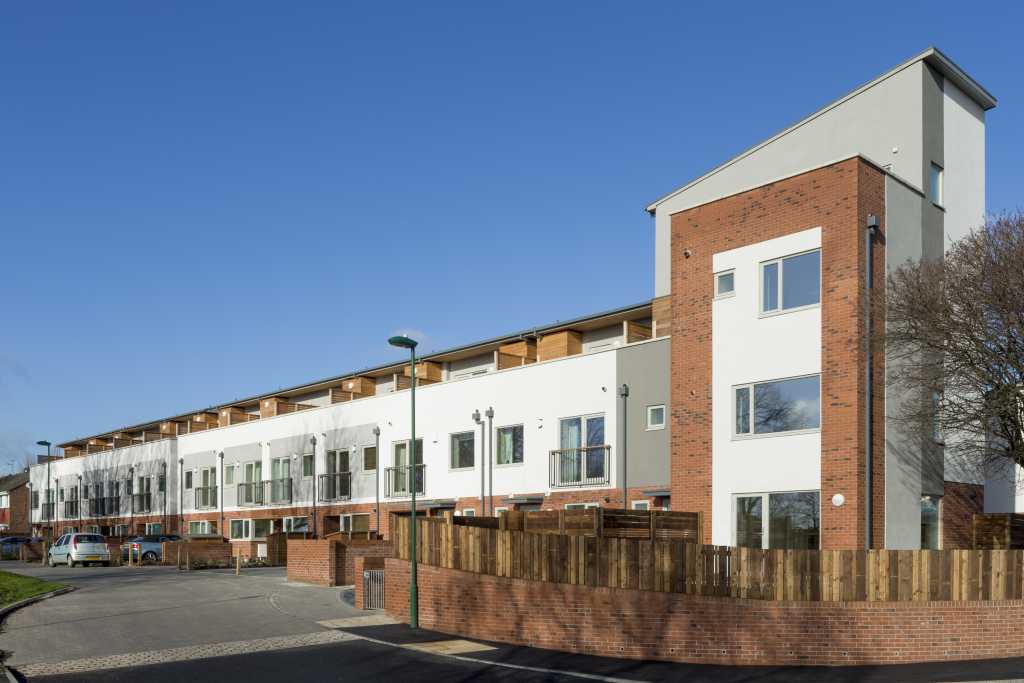 During the design process, the team worked hard to ensure that the project enhanced the local area and followed the established street pattern and design aesthetic of Green Street Phase I. The homes at both Green Street Phase II and Hobart & Pitcairn include super-high levels of insulation, whole-house heat recovery, industry leading levels of air tightness and maximum use of natural light. A combination of simple energy efficient measures and renewable technology guarantees that the homeowners would be using significantly less energy, resulting in savings on energy bills.

The latest and final instalment of Blueprint homes in the area is Meadows Green, which borders the green spaces of Victoria Embankment and the Old Meadows. The location is perfect for those craving a healthy lifestyle, with walks, running, cycling and access to rowing and river sports. The site, which completed in late 2021, consists of 24 new homes and 10 art deco apartments across two bespoke developments – Trent Works and Mundella. The developments were designed to be sensitive to the architectural character of the area, whilst also championing the original design of Green Street, with contemporary design and environmental credentials. An essential ingredient to the success of this phase was the considerate refurbishment and redevelopment of the former Mundella Centre, an art deco school dating back nearly 100 years.

Ashley Walters, Development Manager at Blueprint said: “We recognised over a decade ago that the Meadows area was one of the most under-appreciated in the city. Its close proximity to the beautiful and historic Victoria Embankment, the character of Old Meadows and the large amount of green space and parks makes it a great place to live, even before you consider proximity to Nottingham city centre. We’re incrediblyproud of our 10 years in the Meadows and we hope that our legacy is something the community will build on.” 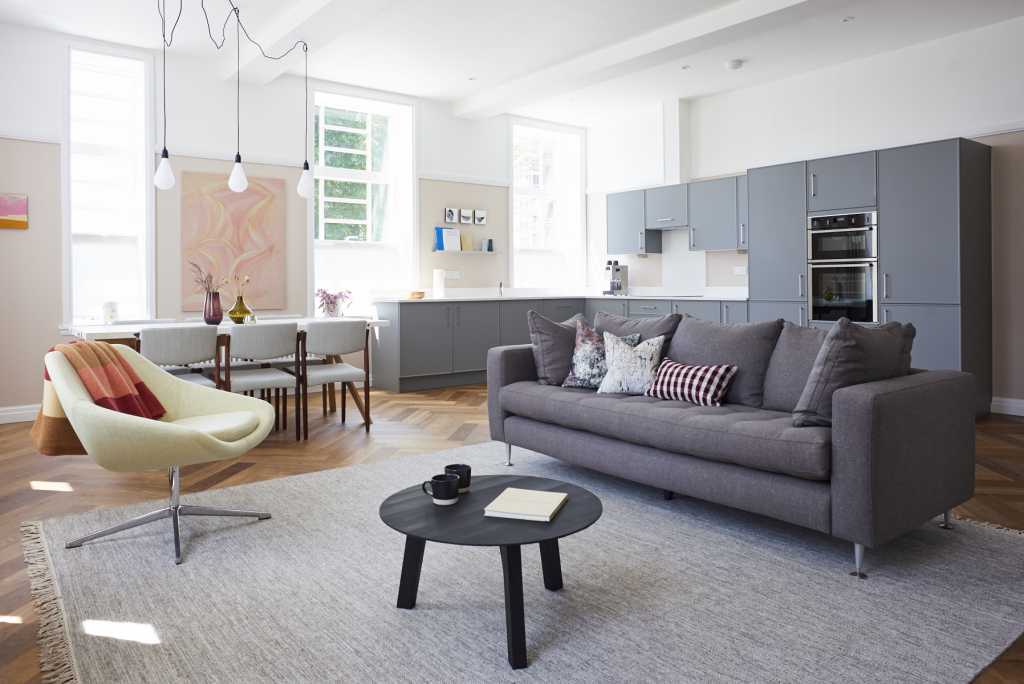 You can view more of the projects that Blueprint works on here: https://www.blueprintregeneration.com/projects/

Fruit Market development moves into the next phase with new CGIs »