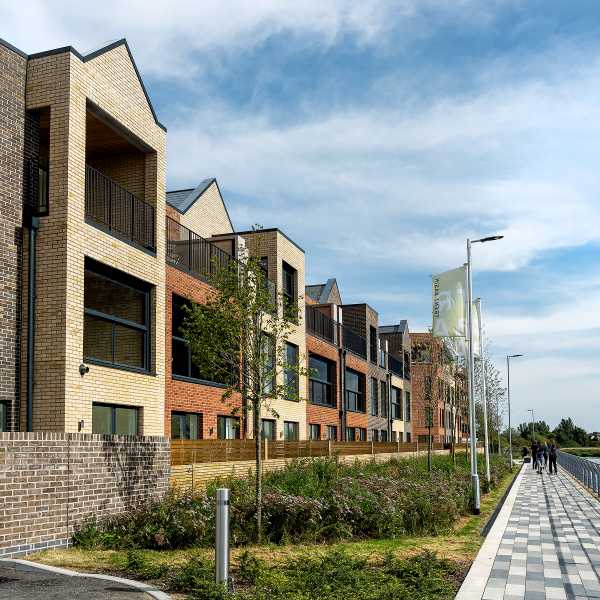 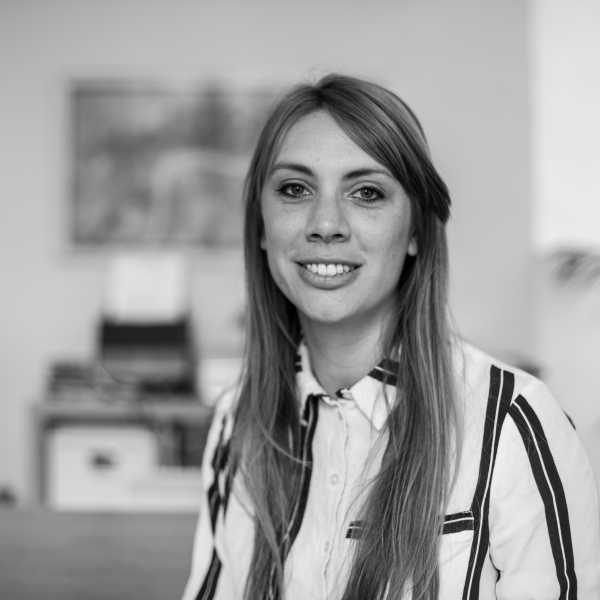 Blueprint is celebrating after the ground breaking Project SCENe at its Trent Basin development in Nottingham received the Energy and Environment Award at The Engineer: Collaborate to Innovate Awards.

The awards, which took place in London, celebrate the very best in modern engineering design and innovation, highlighting the degree to which industry and academia are collaborating together to solve fundamental problems across a variety of sectors.

Funded by InnovateUK and The Energy Research Accelerator (ERA), a trailblazing consortium of business, government and academia including Blueprint, the University of Nottingham, Siemens, A T Kearney, SmartKlub, and others, have come together to deliver the scheme to demonstrate how to lower costs and reduce carbon whilst allowing residents as an independent neighbourhood to better engage with the energy they consume.

The consortium is working together to achieve a viable way to deliver renewable energy generation on urban developments, which in turn, generates financial returns for the community to offset energy costs, innovating new business models and the role of the community in order to maximise the beneficial impact of the technologies. The aim is to create a repeatable offer that can make sustainable developments mainstream all over the UK.

Sam Veal, Blueprint’s Chief Executive explains why she is proud to see Project SCENe scoop the prize.  “We are delighted that this pioneering project has been officially recognised with such a prestigious award.  The collaboration is an excellent example of a formidable consortium of private and public partners coming together to pilot state of the art technologies and unique business models to change the way the UK stores and uses energy as part of an overarching goal to tackle climate change.

“After years of planning and hard work it is wonderful to see the impact this project is having as we start to see tangible results.  Whilst the model is still in its infancy, the project has drawn both national and international attention and many energy companies are now watching Trent Basin very closely.

“From the start, we put Trent Basin on the map as a community where residents can share in Blueprint’s green and sustainable ethos, offering a new kind of neighbourhood with low-energy initiatives introduced at every turn and it is fantastic to be recognised for this commitment at the awards.”

Responsible for some of the most critically heralded property developments in the East Midlands, Blueprint has a track record of delivering low energy, design led development projects.  For more information about Trent Basin visit www.trentbasin.co.uk.