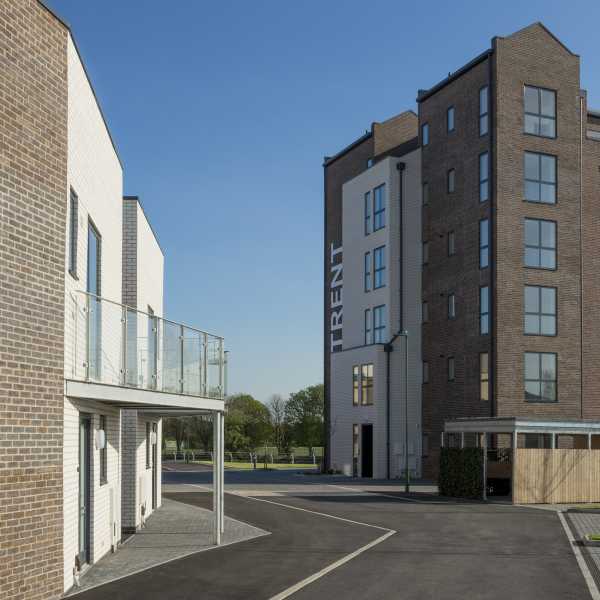 Battery Powered Britain: How Community Energy is Sparking Debate in the National News

Nick Ebbs, Chief Executive at Blueprint, discusses how renewable energy is now becoming a mainstream topic for discussion on the national news agenda – a sure sign of a significant shift in the way the nation is thinking about its energy creation and consumption.

BBC Radio 4 has produced a really insightful feature on renewable energy, looking at what they call the ‘Cornish Energy Revolution.’ For those interested in how we create and consume energy, and those keen to find out what the future holds for energy production, it is well worth a listen.

In a nutshell, the programme focuses on how developments in battery technology are changing the way we power the UK. It touches on how, in 20 years’ time, large scale power plants located miles away from communities could well be a thing of the past, replaced instead by decentralised and participatory electricity systems much closer to home. This model is known as Community Energy, and it is, in our opinion, the future of energy production.

Radio 4’s programme concentrates on Cornwall as an example of a region which is storming ahead with innovations in renewable energy creation and storage. The presenter visited places such as the Hendra Holiday Park near Newquay and The Olde House holiday cottages in Wadebridge which are generating and storing their own energy – and in the case of the holiday park this has reduced the carbon footprint per visitor by 80%.

The problem, as is well known throughout the renewables sector, is how to manage the flow of this energy, because renewable sources such as wind and sun are weather and time dependant with a surplus created during the day and much less at night. The solution is large scale energy storage which, in simple terms, take in the energy and stores it until the community demands it – and at that point feeds it out. Surplus energy can also be returned to the grid when the grid most needs it.

Blueprint’s latest new community, Trent Basin, which is located on the banks of the River Trent in Nottingham, is advocating a very similar model to Cornwall’s trailblazing energy innovators for its residents. Working with partners from academia and industry (including the University of Nottingham, SmartKlub, AT Kearney and others) we’re gearing up to install the UK’s largest community energy battery at Trent Basin, which will store and distribute energy which has either been created by solar panels on the properties or taken from the grid when overloaded, typically at night, when supply from renewables is high and demand slack.

Community energy systems like the one soon to be launched at Trent Basin can really help smooth the peaks and troughs of energy supply and demand. As mentioned in the radio programme, another limitation of photovoltaics and wind turbines is the excess of energy which can overload the system and waste resources. Therefore, the concern is not only generating energy but also taking advantage of all the energy produced without affecting the system. The solution to this problem lies in storing the excess of energy, which in addition to helping reduce carbon emissions also contributes to keeping UK power networks robust and stable.

It is encouraging that energy companies such as Centrica are taking note of these changes and the savvy ones are preparing to adapt to incorporate these fast-paced shifts in energy creation and storage. Government too is taking note, as politicians begin to explore how this new technology is allowing us to think about our electricity systems in a different way. The Trent Basin Community Energy Project is supported by Government through Innovate UK funding and the Energy Research Accelerator (ERA). The initiative was recently reviewed by Claire Perry Minister of State in the Business, Energy and Industrial Strategy Department on her visit to the University of Nottingham last month and further visits are anticipated as the project progresses.

The Radio 4 programme asks some prescient questions of the renewable energy sector, such as ‘if something isn’t bust, why fix it?’ True, our energy network as it is now has proved a reliable and robust source for the last 30 or more years and true, the lights rarely go out – but it is likely to fast become outdated if it doesn’t prepare for the smart energy future in which community energy and the grid will support each other.

The UK has a huge amount of renewable sources of power (solar, wind and waves) which when linked with smart storage and demand side management can potentially transform the way we generate distribute and use power. In the future our energy system is much more likely to be decentralised, less carbon intensive, more participatory and with far fewer fossil fuelled power station behemoths.

To find out more about the sustainable living at Trent Basin, go to www.trentbasin.co.uk. and for specific progress on the Community Energy project at Trent Basin go to www.projectscene.uk.